How to make cooler bags that heat up quickly

How to make cooler bags that heat up quickly

Cooler bags can be made by yourself, so this article will mainly introduce how to make cooler bags that quickly heat up.

1. Add about a small cup of water to a large glass, then add half the amount of table salt, then take 2 to 3 napkins and tighten them into a roll, gently put them in the water and soak them. 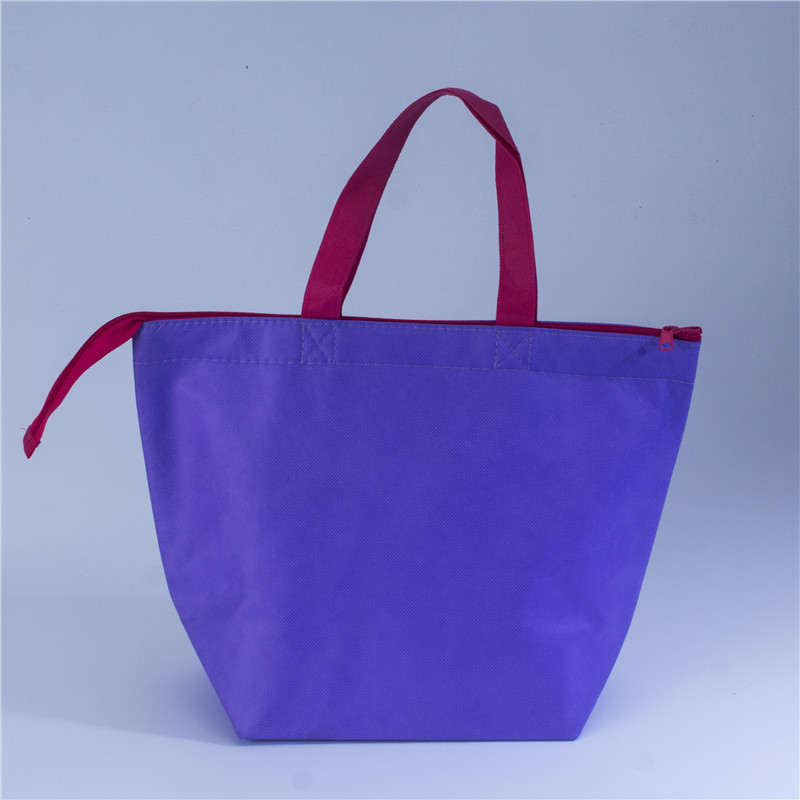 2. Open and spread out the napkins, put them in the fresh-keeping bag, and then evenly sprinkle 2~3 spoons of iron powder on the napkins.

4. When the temperature has not risen to a high level, open the fresh-keeping bag, let air into the bag, seal the mouth of the bag, and add a layer of cloth bag outside to form a "cooler bag" that quickly heats up.

1. The oxygen molecule in the air is composed of two oxygen atoms.

3. If there are iron atoms nearby, the oxygen atoms will immediately combine with iron atoms, and 3 oxygen atoms will combine with 2 iron atoms to become ferric trioxide. The binding force between iron and oxygen is very strong, resulting in trioxide. The second iron is also in a very stable state, so that the excess energy when combined becomes heat energy and is released to the outside.

What is the current status of the cooler bags market

How can I buy cooler bags

What are the advantages of combining cooler bags with the Internet